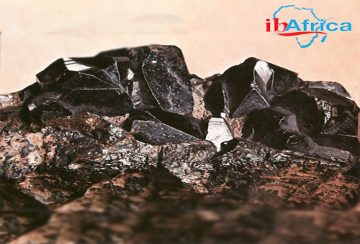 DRC exploitation of Tin by the company Alphamine

Exploitation of the largest tin deposit in the world, Alphamine's activities began in the heart of North Kivu in the Democratic Republic of Congo. It is in the middle of the North Kivu jungle in the Democratic Republic of the Congo that Alphamine possesses the most improbable and the most gigantic of the continent. To circumvent the threat of armed groups, the company has also released 32 kilometers of road to transport its production. Indeed; tin is the chemical element of atomic number 50, of symbol Sn. It is a poor metal of group 14 of the periodic table. There are ten stable isotopes of tin, mainly those of masses 120, 118 and 116 (Wikipedia). 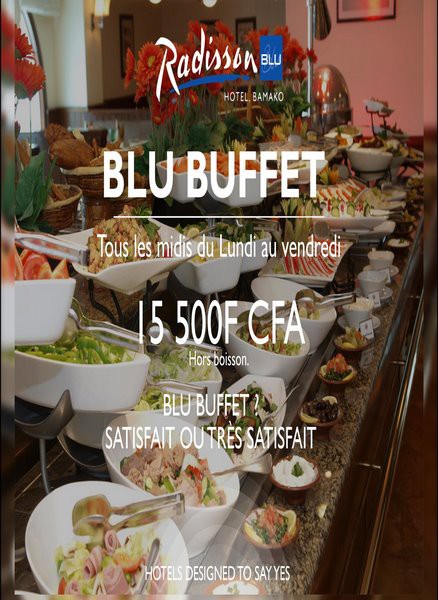